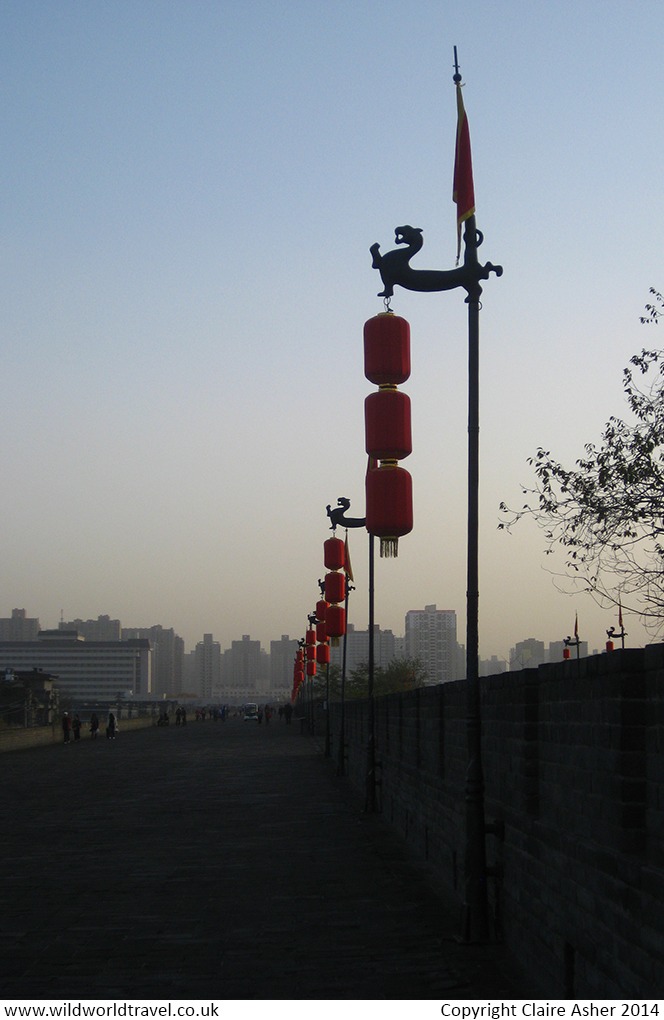 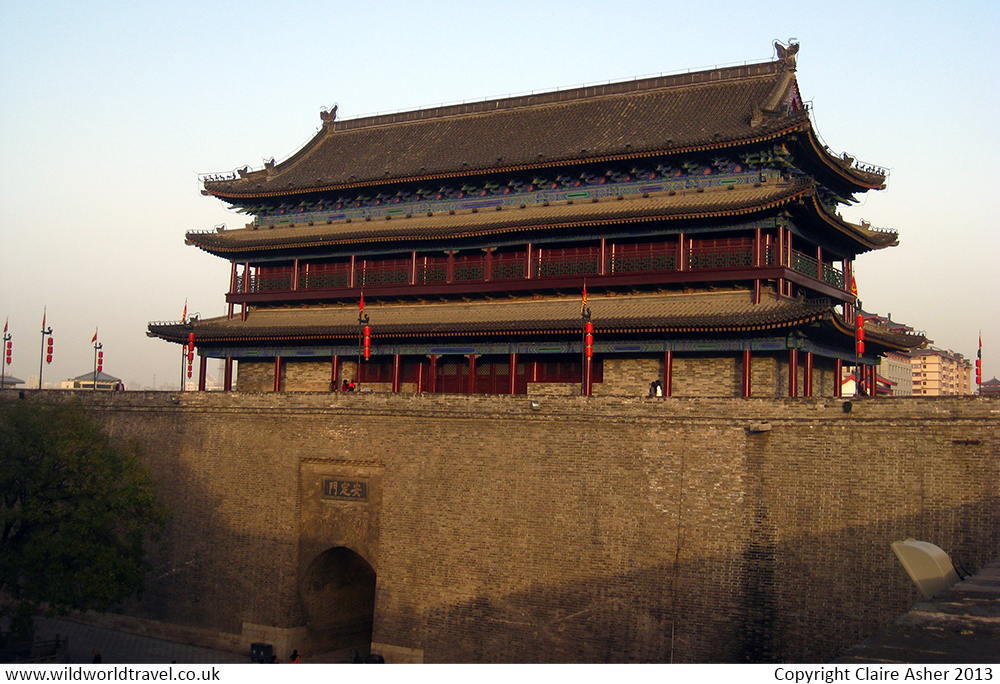 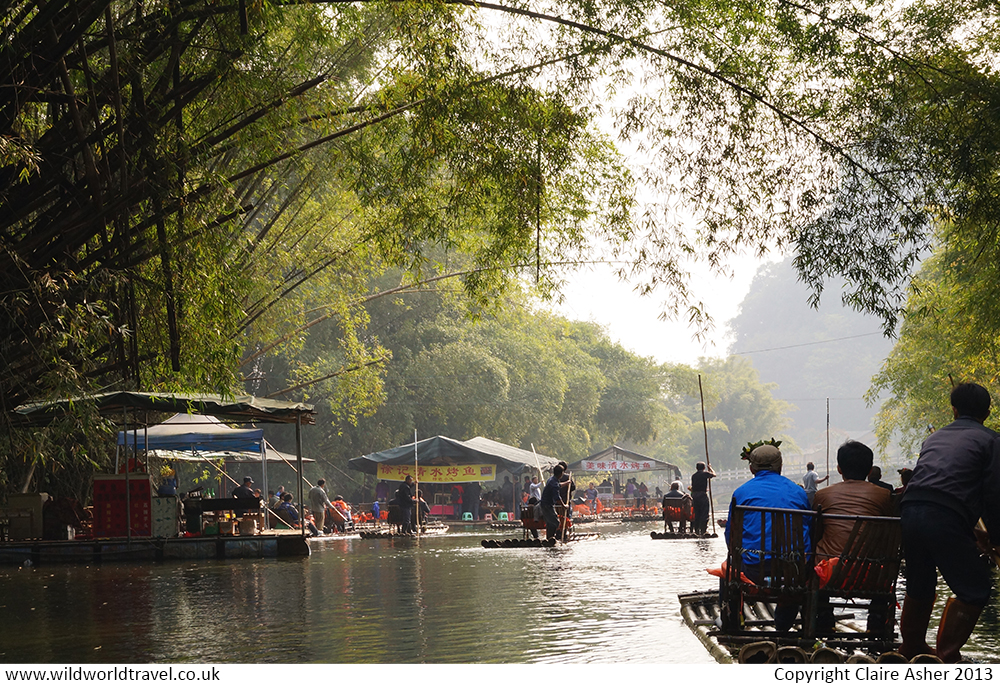 After an unpleasantly early flight from Shanghai, I took an hour-long taxi ride from Guilin airport to the small town of Yangshuo, nestled between the Karst mountains. We drove through small rural farming communities between the lush green mountains which jut out dramatically from the flats in between. Geologically, these mountains are the result of techtonic movements which thrust limestone sediments up from the sea bed to heights of over 200m. Many thousands of years of erosion followed this to generate the bizarre and beautiful landscape of Guilin and the surrounding region.

Arriving at my hotel I was immediately calmed by the serene setting and quaint style of the eco hotel by the banks of the Yulong river. It was such an incredible contrast to Shanghai, and the constant noise and bustle of the Chinese cities I have visited so far. For the first time since I arrived in China over 2 weeks ago, everything was quiet. Butterflies flitted by and hummingbirds visited the beautiful pink and red flowers planted around the hotel. I sat by the river bank and drank a mug of ginger tea, watching the small bamboo rafts sail past. It was as though every bit of stress from the preceding weeks (and months!) of my life immediately left my body. I decided to treat myself to a nap.

END_OF_DOCUMENT_TOKEN_TO_BE_REPLACED 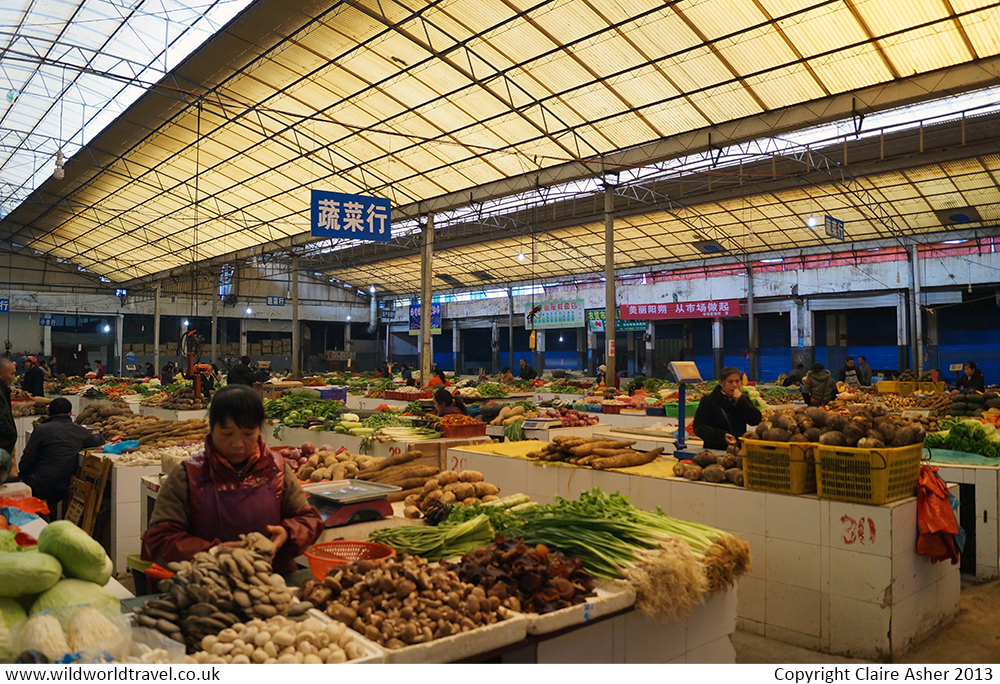